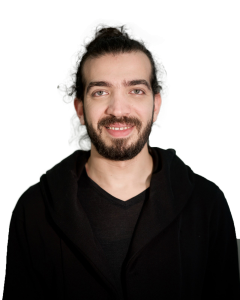 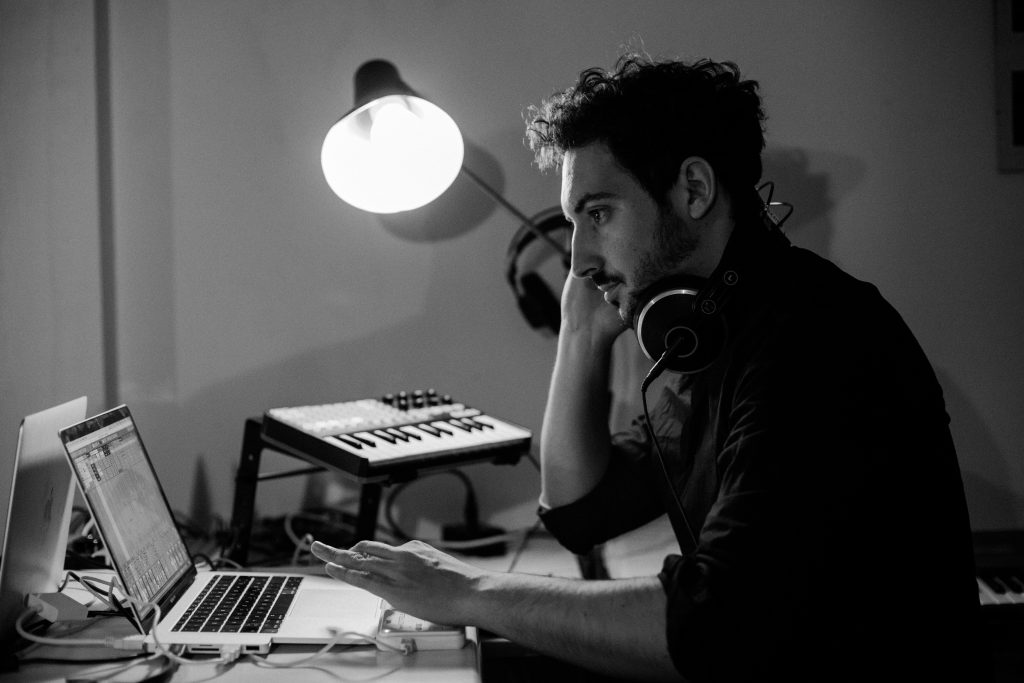 Adrian Artacho is a composer whose work extends from theater and dance to electroacoustic music & multimedia. In addition to his work as musical director of SyncLab, Artacho is currently an artistic researcher at the University of Music and Performing Arts Vienna, where he explores new uses of technology in live performances. 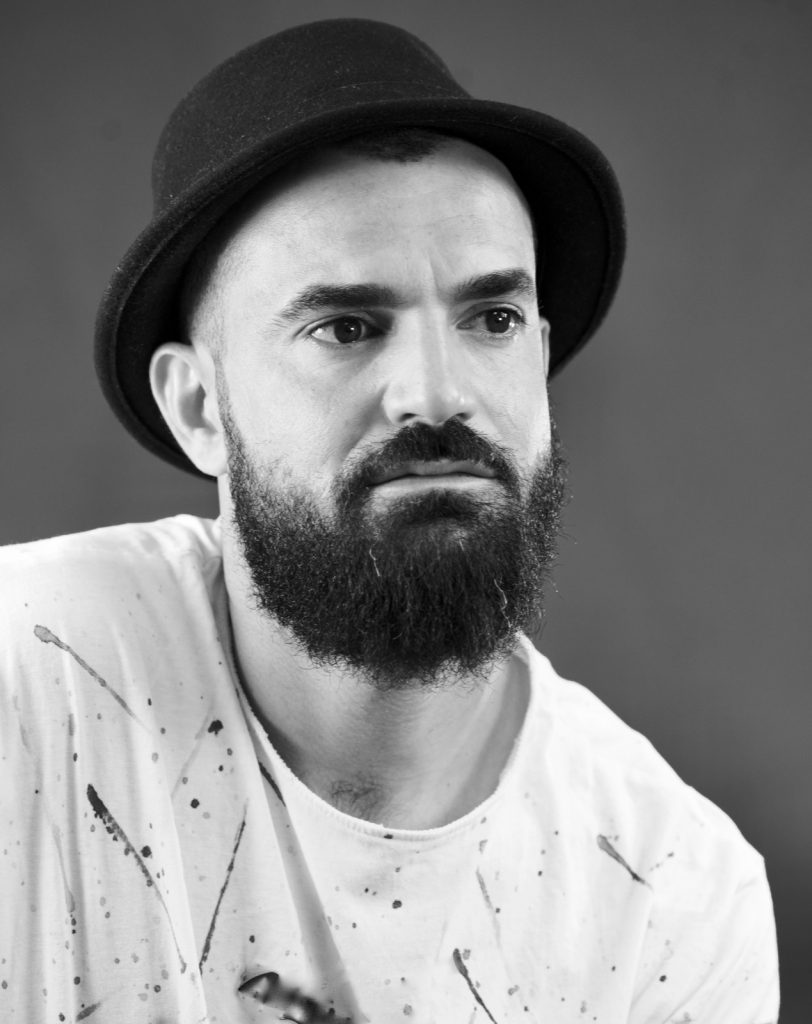 Photographer, cameraman . was born in Baghdad during the First Gulf War and fled Iraq during the ISIS war. He studied at the University of Baghdad at the Institute of Fine Arts and the Academy of Drama Theater and Acting. However, his passion is behind the camera. He has turned his hobby into his profession. He is a photographer and cameraman and has made documentary films, reports, news, TV series, political satires, among others. In his photos, he tries to capture the present moment and to point out the hidden beauty. He wants to draw attention to the abuses in his country and has documented this photographically. In Austria, together with the University of Vienna, he shot a four-part documentary, made several music videos (behind the camera as well as montage) and taken many snapshots with the camera. He is currently working on his own documentary and an exhibition.